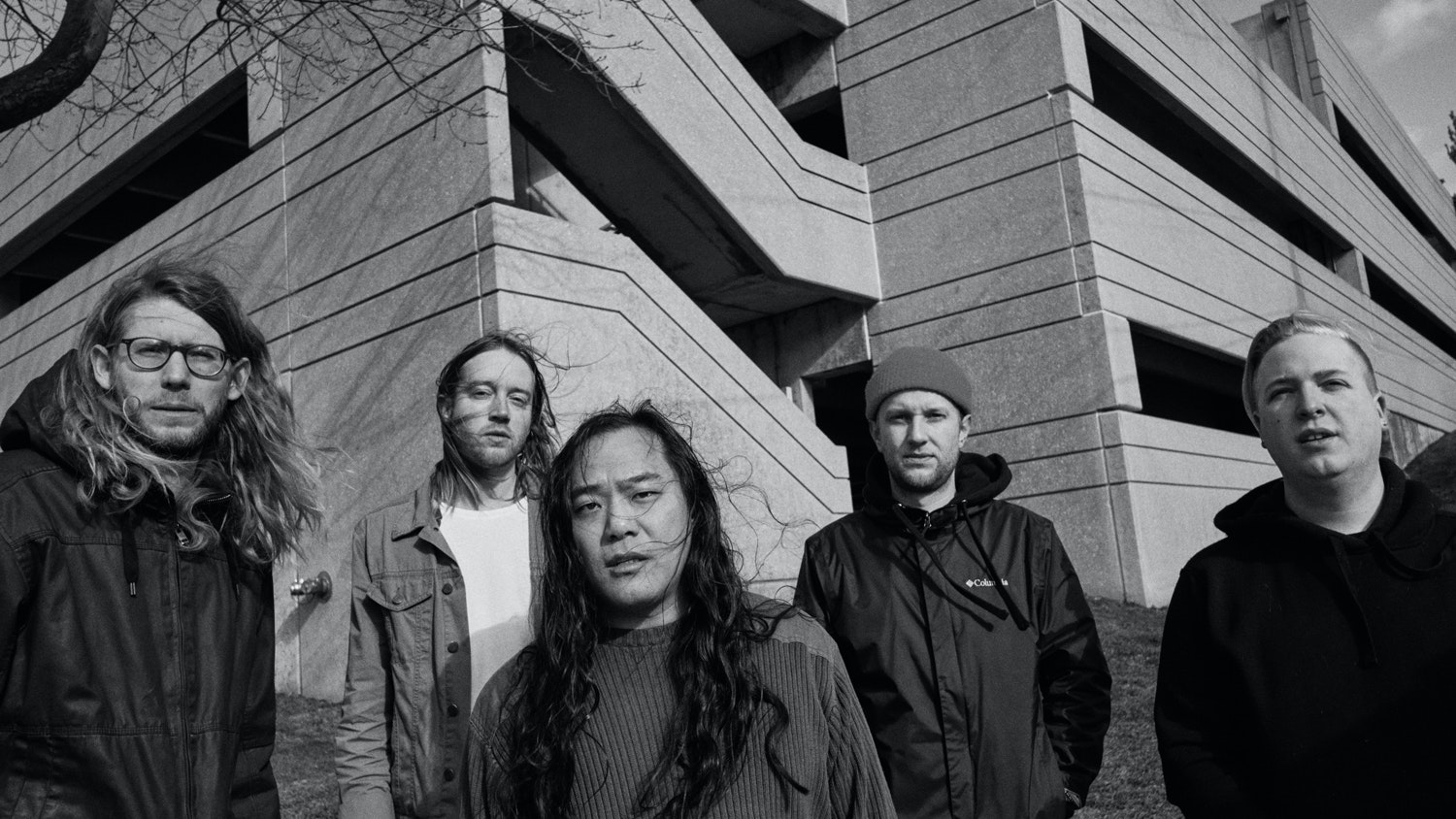 La Dispute has never been a band prone to settling. The five-piece from Grand Rapids, Michigan, is responsiblefor some of the most uncompromising, experimental hardcore music of the last decade. From their 2008 debut(in their current formation)Somewhere at the Bottom of the River Between Vega and Altair, to 2011’sWildlife,to 2015’sRooms of the House, La Dispute have continually pushed themselves to find new ways to portraysome of the most difficult and universally affecting subject matters. Casting a wide stylistic net that includes –but isn’t limited to – jazz, blues, spoken word, screamo and prog rock, La Dispute have developed a sound that,while constantly evolving, is unmistakably theirs