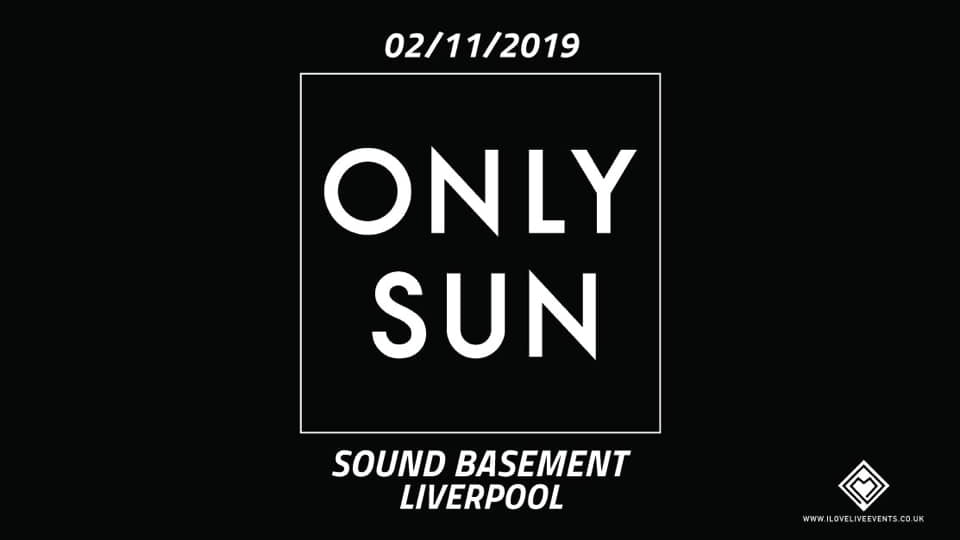 Only Sun Are Back in Liverpool to Headline Sound

Making a case for being one of the hardest working band’s on the indie scene right now, Only Sun ambitiously delivered 12 top-drawer singles in 12 months in 2018 alone (racking up over 1.6 million Spotify streams in the process), before making their debut on the CLOSEUP label in 2019 with the sensational ‘VICE’. Frequently found in tastemaker playlists including The Indie List, Hot New Bands, New Music Friday UK and earning praise from BBC Radio 6 kingpins Steve Lamacq & Tom Robinson, and from Clash Magazine (who praised the band as: “ﬁve dreamers who want to make music that really says something”) and across the wider blogosphere, word is beginning to spread like wildﬁre about this intrepid indie ﬁve piece. And with a string of high proﬁle sold out shows to their name across the UK in 2019 already, it’s clear that this band’s time in the sun is now. �